Trent Reznor blasts the Rock and Roll Hall of Fame 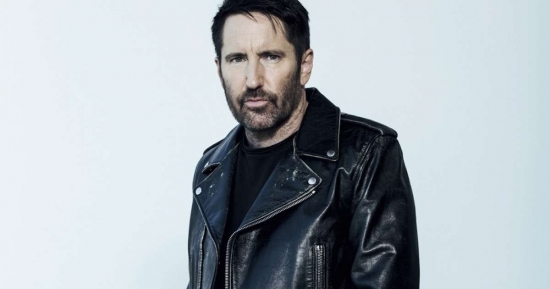 It wouldn’t be the Rock and Roll Hall of Fame without a high profile artist stating that they don’t want any part of it. Trent Reznor just added his name to that list.

In an interview with Stereogum, Reznor had the following to say about a possible Rock and Roll Hall of Fame induction:

"I saw somebody write something online or comment on Twitter like, 'What could be less rock 'n' roll than the fuckin’ Hall of Fame,' And that is authentically how I feel about it. I’ll say this: It’s nice to be appreciated. It’s nicer when it feels like that’s coming from a place that you care about. Like, a Grammy doesn’t mean a fuckin’ thing. It means a few assholes in a room that are trying to make a TV show have good ratings deciding, 'Let’s give it to this guy.' It doesn’t feel like it has any meaning behind it.

I honestly couldn’t give less of a shit. I’m not gonna sleep any better. Included or not. With that being said, it’s always nice to feel you’ve been appreciated to some degree, but it’s not on my list of things I have to achieve before I die.

The Oscar was completely unexpected, when you see what goes on behind the scenes there and the different guilds and how many people are involved and how seriously they take it, I’m still pretty blown away by that. I’m not saying there isn’t politics and bullshit involved too, but it feels like it’s coming from a much more significant place and from the community that’s honoring you than a couple dudes trying to get ratings for a TV show like the Grammys. Rock and Roll Hall of Fame, who knows what that is. I don’t give a shit. It’s irritating every year that suddenly my inbox lights up with, 'Oh man, sorry about … ' I don’t give a fuck! You know what I mean? I don’t … The worst would be if we did [get inducted] and then what? We’d have to fuckin’ show up and jam? I can’t even imagine what that would be."

This is not exactly a shocking statement from Reznor and we expect we will hear more from RRHOF worthy artists before the Class of 2019 is announced.

More in this category: « Richard Jefferson Retires Ted Nugent Claims he should be in the RRHOF »