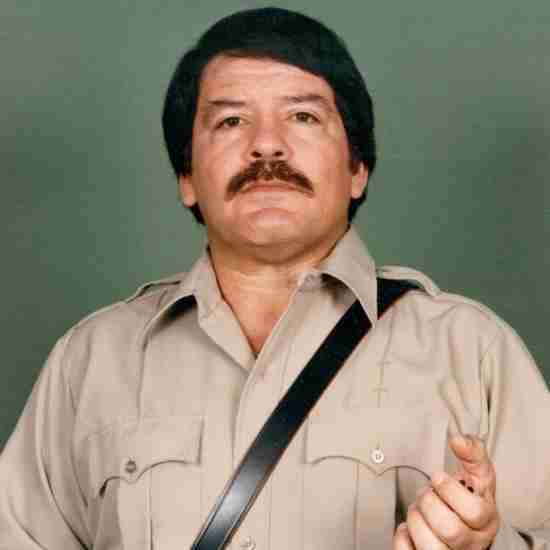 Following the death of Bruno Sammartino another significant former professional wrestler also passed away as Paul Jones died at the age of 75.

Jones began his career in 1961 and competed in various promotions across the United States but by decade’s end he would find a somewhat permanent home in the Carolina working for Mid-Atlantic predominantly in tag teams. Up until that time Jones worked mostly as a babyface but a move to Championship Wrestling from Florida Jones would adopt a cocky heel persona and would dub himself “Number 1” Paul Jones. Over a three year period (1972-74) Jones would prove himself as a bona fide singles star winning the Florida Heavyweight Title four times and also the Florida Southern Heavyweight Championship.

He would return to Mid-Atlantic in 1974 though this time he would excel in both tag teams and singles. In an eight year run (the first half as a face, the second as a heel) his most memorable tag team partner would be Ricky Steamboat who he captured three Mid Atlantic and one World Tag Team Title and would win the Mid Atlantic Title and the United States title three times.

In 1982 Jones would become a manager and would lead “Paul Jones’ Army”, which essentially was a mid-card heel faction in Mid-Atlantic and Crockett Promotions. His most notable feud was against “The Boogie Woogie Man” Jimmy Valiant and he would also manage Manny Fernandez and Rick Rude to the World Tag Team Titles. He would leave the NWA in 1989.

We here at Notinhalloffame.com would like to extend our condolences to the friends and family of Paul Jones at this time.