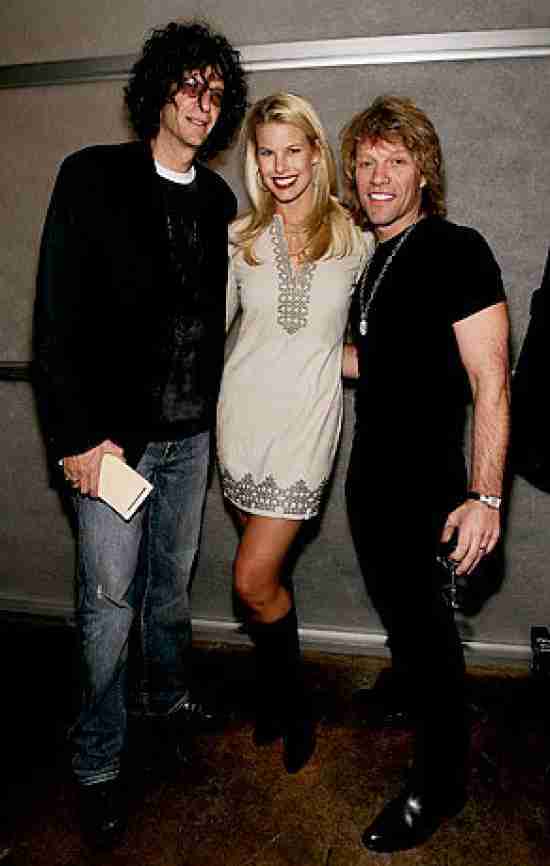 17 Jan
2018
Not in Hall of Fame
It did not take long to find out who the first inductor will be for the upcoming Rock and Roll Hall of Fame ceremony this April.

On the Howard Stern Show on SiriusXM, Jon Bon Jovi announced that Stern was his first choice:

“The truth is I only had one choice….nobody knows not only me but the members of the band as well as Howard.”

Bon Jovi, both the singer and the group have been longtime guests of the Show dating back to 80’s. Stern told Bon Jovi that he was “honored” and “would be thrilled to do it”.

Stern should make an entertaining figure for the ceremony and we look forward to see who will also become inductors.
Tagged under
Tweet

More in this category: « The Grammy HOF announces its new class Barenaked Ladies to be inducted into the Canadian Music HOF »