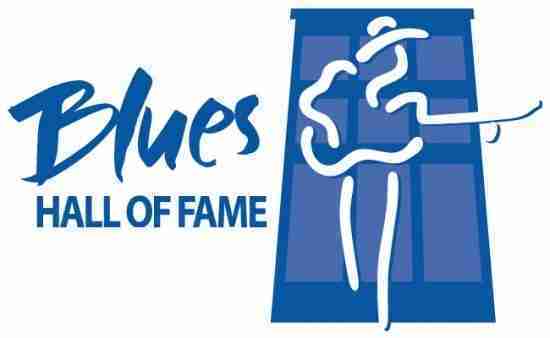 19 Feb
2016
Not in Hall of Fame
Regular visitors to Notinhalloffame.com might have noticed that we have been working on the top fifty players of each North American franchise.  We are continuing this with the look at our second NFL franchise, the Buffalo Bills.

Bishop got his start with the influential group, The Paul Butterfield Blues Band and had a successful solo career.  Clearwater and Johnson are still putting out new music and are both fifty years deep into their respective careers.  John Mayall was the leader of his own group, the Bluesbreakers, which gave Eric Clapton his start.  The Memphis Jug Band were praised for braking down racial lines in the first half of the twentieth century, a rarity for that time.

The Blues Hall will also be inducting two non=performers in Tommy Couch Sr. and Wolf Stephenson who worked behind the scenes at Malaco Records.

The book, Early Downhome Blues: A Musical and Cultural Analysis by Jeff Todd Titon is the literary entry.

“Blues in the Mississippi Night” the compilation album from 1959 was also inducted as were the singles “Crazy Blues” (1920) by Mamie Smith, “That’s All Right (1950) by Jimmy Rogers, “I Wish You Would” (1955) by Billy Boy Arnold, “Three Blazers” by Johnny Moore and “Blues Before Sunrise” (1934) by Leroy Carr and Scrapper Blackwell.

This group will be officially inducted on May 4 in Memphis, Tennessee.

We here at Notinhalloffame.com would like to congratulate the latest Hall of Fame class.

Kirk Buchner, "The Committee Chairman", is the owner and operator of the site.  Kirk can be contacted at [email protected] . Email This email address is being protected from spambots. You need JavaScript enabled to view it.
More in this category: « Jerod Mayo Retires Jared Allen Retires »