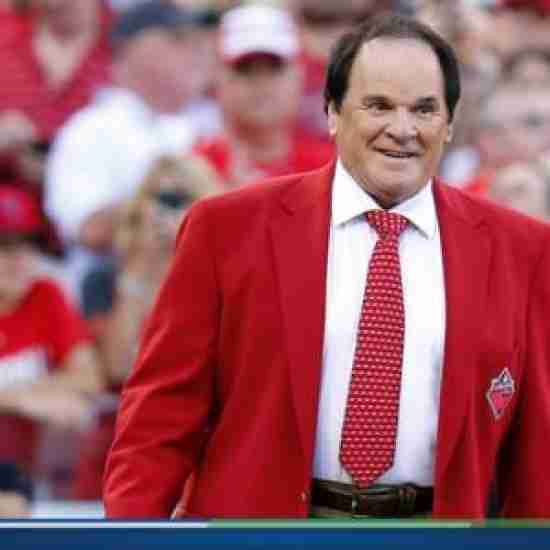 Didn’t it look for a while that Pete Rose had a shot of being welcomed back into the Baseball?

Even though other evidence came into existence how he gambled as a player (he had only thus far admitted to gambling as a Manager), Rose had a gig working as a broadcaster during the Major League Baseball Playoffs for Fox Sports and with a new commissioner, Rob Manfred, who had no ties to Rose’s past, it was thought that the window was opening for the ban on Rose to be lifted.

The window has remained shut.

Rob Manfred announced today that Rose’s lifetime ban has been upheld, and the man who has the most Hits in Major League Baseball history remains ineligible for the Hall of Fame.

This is not to say that had he been reinstated, that he would have been a lock for induction: actually far from it.  For Rose to have gotten in, it would have to be an appointed Veteran’s Committee that comprises 16 people, 12 of which would have to say yes.

As it stands, it looks like Pete Rose will remain “1A” on our Notinhalloffame.com Baseball list for a few more years.  Maybe, he will never leave it.