Is Hulk Hogan out of the WWE HOF? 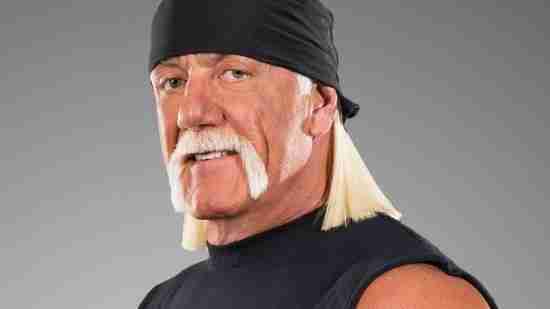 09 Oct
2015
Not in Hall of Fame
Wrestling fans all known that Hulk Hogan hasn’t been having a good year.  In light of his recent scandal in which he uttered racial slurs towards African-Americans, he was released from his contract and was removed from many aspects of the WWE’s media platform and his name is not on the company’s Hall of Fame website.

It needs to be noted that the WWE has never publically stated that they have removed Hogan from the Hall (nor have they with Jimmy “Superfly” Snuka who will go to trial for the murder of his mistress from over thirty years ago), however from comments he has just made on Ric Flair’s podcast, he appears to think that he has been removed:

While it is still unclear as to whether Hogan is or is not in the WWE Hall of Fame, his passion towards it shows how much many of the professional wrestlers hold it dear.

More in this category: « Dan Haren to retire. Is he a HOFer? Martin Brodeur to have his number retired but the Devils »