The University of Louisville announces the 2021 HOF Class 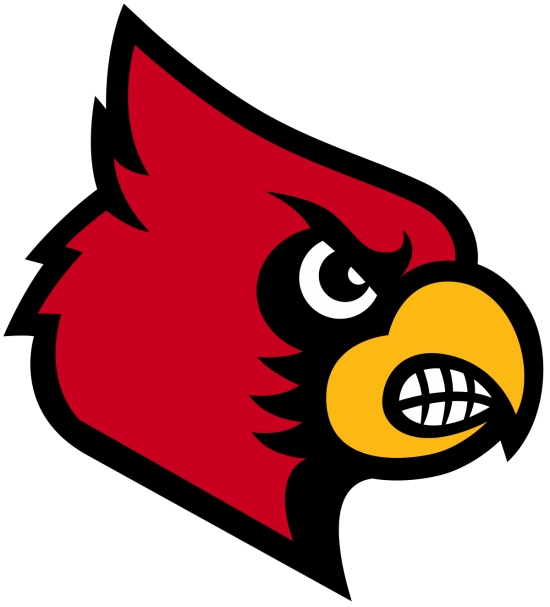 Regular visitors of Notinhalloffame.com know that we are slowly working on the top 50 of every major team in the NHL, NBA, NFL and MLB.  Once that is done, we intend to look at how each team honor their past players, coaches and executives.  As such, it is news to us that the University of Louisville has announced their Athletic Hall of Fame Class of 2021.

There are six new members of the UL HOF Class, who are slated to be inducted on October 22.

Harry Douglas, Football: 2004-07:  Playing at Wide Receiver, Douglas is second all-time in Cardinals history in Receiving Yards (2,924).  He would later play nine years in the NFL with Atlanta and Tennessee.

Elvis Dumervil, Football: 2002-05:  Dumerville is second all-time in school history in Sacks (32), and he won the Bronco Nagurski Award and Ted Hendricks Award in 2005.  He would go on to play for the Denver Broncos, where he went to four Pro Bowls.

Bergan Foley, Women’s Lacrosse: 2008-11. Foley holds the Cardinal record for Goals in a single season (78), and her 265 places her second all-time.

Logan Johnson, Baseball: 2004-07.  Johnson played at Second Base, and he is the school leader in Doubles.  He helped bring the Cardinals to their first College World Series.

Melissa Roth. Softball: 2007-10.  Roth played at Catcher, and her squad won 157 Games while she played.  Roth brought Louisville to four Regional Appearances, and she was the 2009 Big East Player of the Year.

We here at Notinhalloffame.com would like to congratulate the impending members of the University of Louisville Athletic Class of 2021.

More in this category: « The Pro Football Hall of Fame announced the 122 Preliminary Candidates for 2022. Our All-Time Top 50 Edmonton Oilers have been revised to reflect the last two seasons »