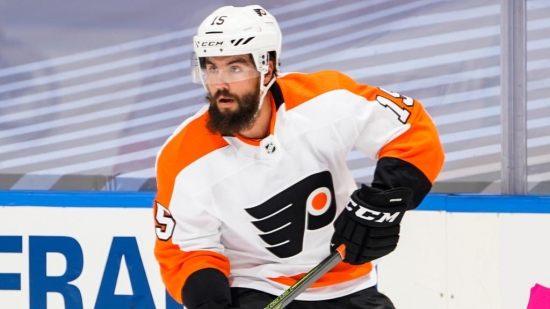 A significant retirement has just taken place as Philadelphia Flyers Defenseman, Matt Niskanen, is calling it a career at age 33.

From the hockey-rich state of Minnesota, Niskanen was taken 28thOverall in the 2005 Draft by the Dallas Stars.  Niskanen played in Dallas for three and a half seasons before being traded to the Pittsburgh Penguins where he had his best individual season, 2013-14.  That year, he had a career-best 46 Points and was the NHL leader in Defensive Point Shares.

Niskanen joined the Washington Capitals as a Free Agent, where he remained a solid two-way player, scoring at least 25 Points in all five seasons he played there.  He helped the Capitals win their first Stanley Cup in 2018, which was the only one of his career.  Niskanen wrapped up his career last year as a Flyer with a 33-Point year.

We here at Notinhalloffame.com would like to wish Matt Niskanen the best in his post-playing career.