Our All-Time Top 50 Pittsburgh Penguins are now up 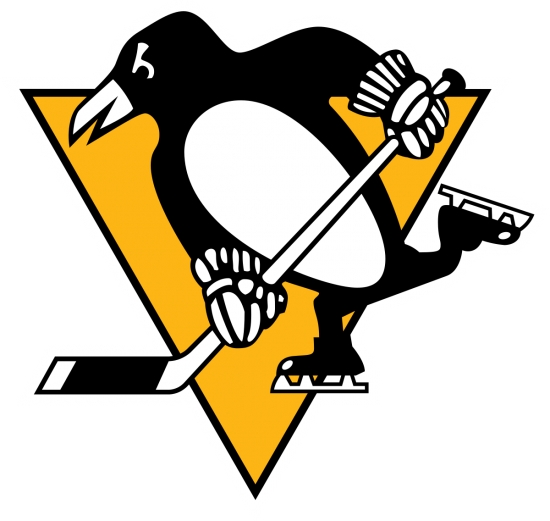 As many of you know, we here at Notinhalloffame.com are slowly generating the 50 of each major North American sports team.  We have a new one to unveil today, that of the Pittsburgh Penguins.

The Pittsburgh Penguins were part of the first wave of expansion in 1967, and they were off to a horrible start.  When they did make the playoffs, they were often bounced early, and fans grew tired. By 1983, the Penguins were close to folding or relocation, but then the words happened:

Lemieux became an instant superstar and a must-watch team.  His existence saved the franchise, and with the addition of Jaromir Jagr and other stars, the Penguins won back-to-back Stanley Cups in 1991 and 1992.

Years later, with the Penguins in financial trouble again, Lemieux would buy the team and save it the organization from the same fate it had years before.  With the top pick in 2005, they chose Sidney Crosby, and with him and later Evgeni Malkin, the Penguins would win the Stanley Cup in 2009, 2016 and 2017.

Look for our All-Time Top 50 Chicago Cubs coming next!

Kirk Buchner, "The Committee Chairman", is the owner and operator of the site.  Kirk can be contacted at [email protected]notinhalloffame.com . Email This email address is being protected from spambots. You need JavaScript enabled to view it.

More in this category: « The College Football Hall of Fame announces their 2020 Class RIP: Del Shofner »