The Japanese Baseball Hall of Fame inductee our 2020 Class 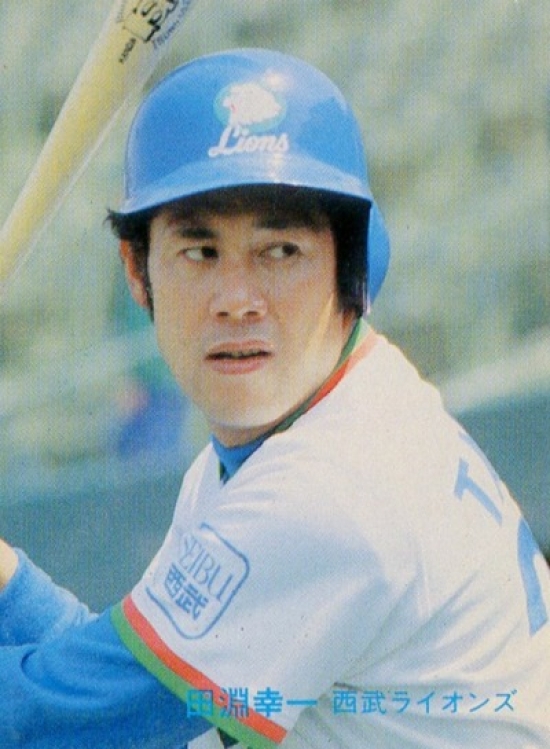 The Baseball Hall of Fame in Cooperstown, New York will soon be announcing their Class of 2020.  On the other side of the world, they have just inducted their latest class to the Japanese Hall of Fame.

The headliner is Koichi Tabuchi, who is one of three members who were chosen for the Hall.  Tabuchi, who was chosen by the Expert Division, played from 1969 to 1978 with the Hanshin Tigers, and from 1979 to 1984 with the Seibu Lions.  The Catcher would have 1,532 Hits with 474 Home Runs over his career, and is a former Rookie of the Year, one-time Gome Run Champion, five-time Best Nine Award winner and a two-time Golden Glove Award winner.

He was joined by former college level managers, Yukichi Maeda and Renzo Ishii. Who were inducted by the Special Selection Committee, which focuses on the amateur side of the game.

Notably, nobody from the Players Division was chosen.

We here at Notinhalloffame.com, would like to congratulate the newest members of the Japanese Baseball Hall of Fame.

Kirk Buchner, "The Committee Chairman", is the owner and operator of the site.  Kirk can be contacted at [email protected] . Email This email address is being protected from spambots. You need JavaScript enabled to view it.
More in this category: « Bill Cowher and Jimmy Johnson are now Hall of Famers Antonio Gates Retired »