The International Boxing Hall of Fame names their 2020 Finalists 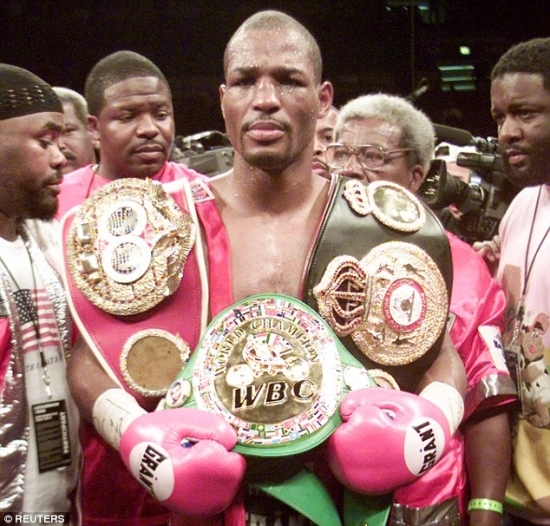 The International Boxing Hall of Fame has announced their ballot for the Class of 2020.  It is a particularly loaded ballot, as the Hall has reduced their wait time to three years.

The full ballot of the Modern Candidates was not released, but they did announce the 12 new eligible former boxers who have been named to the ballot:

This will be the first time that the Hall will have a Women’s section:

The first ballot’s nominees are:

The Class of 2020 will be announced this December.

The Hall of Fame ceremony will take place on June 11-14 in Canastota, New York.

Kirk Buchner, "The Committee Chairman", is the owner and operator of the site.  Kirk can be contacted at [email protected] . Email This email address is being protected from spambots. You need JavaScript enabled to view it.
More in this category: « The RRHOF looks to be televised live in 2020 Evan Nolan presents the the top 50 new RRHOF eligible acts. Part 2 40-31 »