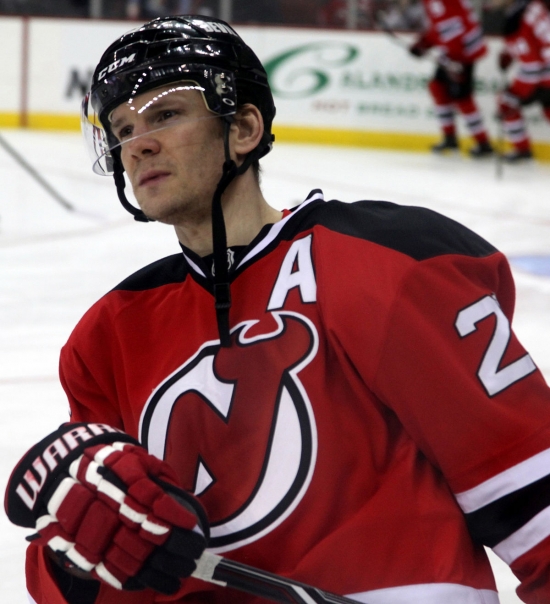 Patrik Elias played 20 years in the National Hockey League, all of which were in a New Jersey Devils uniform.

The Czech player was a Second Round Pick in 1994, and after playing one Game in 1995-96 and 17 in 1996-97, Elias was on the Devils' roster to stay.  The Left Wing was a disciplined two-way hockey player who knew that he needed to tend to his end of the ice while he was there to score.

Elias could not replicate that output, but he had nine more seasons for New Jersey, where he had at least 50 Points, with three of them over 75.  He would also have eight seasons where he received a Lady Byng vote, four with a Frank J. Selke vote, and led New Jersey to another Stanley Cup in 2003.