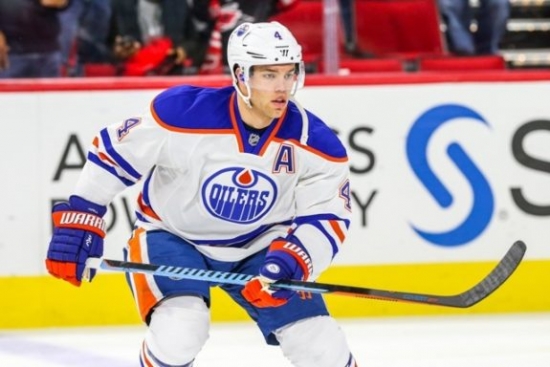 Taylor Hall was drafted first overall in 2010 and would score 42 Points in his rookie year.  The Left Wing’s numbers would increase with a 53 and 50 Point campaigns, but he would then secure his best number as an Oiler with an 80 Point year that would see him finish sixth in that stat.  Hall would play two more seasons in Edmonton, scoring 65 Points in 2015-16 and would go to his first All-Star Game that year.

Following the 2015-16 campaign, Hall was traded straight up for Adam Larsson.  Playing for the New Jersey Devils, Hall would later win the Hart Trophy in 2017-18, an accomplishment that had to anger Oilers fans, but a .86 PPG in Edmonton in the era he played is very good.  Sometimes, it is easy to forget that, and that he wasn’t blesses with a lot of talent around him.

Notably, he never had a playoff game for Edmonton, a factor that has to be taken into account, but the limited success that the Oilers did have when he was there can largely be attributed to Hall.