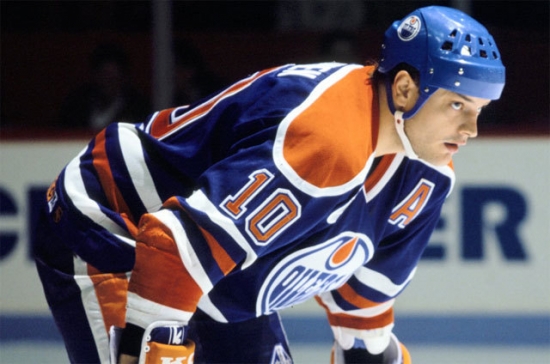 Esa Tikkanen was one of the early stars from Finland in the National Hockey League, but what he is probably known mostly for was being one of the best (infamous) agitators in NHL history.

Tikkanen was a 4th Round Draft Pick in 1983 and would join the Oilers in the 1984-85 season and won his first Stanley Cup.  The Finnish forward then has his best stretch where he would have three straight years of 70 plus Points, followed by two campaigns of 60 Point years.  In that era, Tikkanen would have three years where he was in the top three in Frank J. Selke Trophy voting, and he would help the Oilers win three Stanley Cups.

Like a few other Oilers, Tikkanen would win his fifth Stanley Cup with the New York Rangers in 1994.