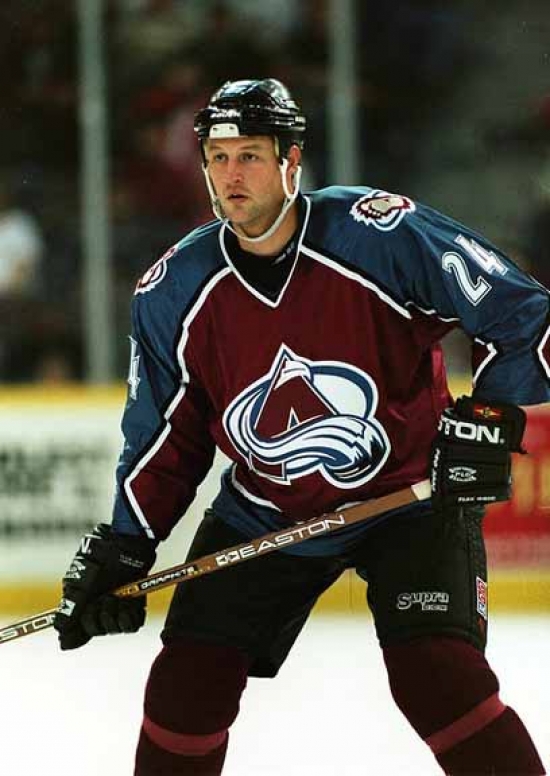 The reality of Jon Klemm is that he fought for every shift he got in pro hockey.

Klemm was an undrafted Free Agent in 1991, and he would not play that much in the NHL for his first few seasons.  That might be true, but the Defenseman would keep plying at his trade, and after playing 15 Games when the franchise was in Quebec, the first year when the organization relocated to the Rocky Mountains would see the Defenseman find a permanent home.

Klemm found himself as a reliable second-tier blueliner for Colorado, and it was there, where he was a regular Defenseman and would help the Avs win two Stanley Cups, making him one of the few players who was with them for both titles.  He was not used much on power-play or the penalty kill, but he found considerable ice time and would score 85 Points in what was their most productive time as a franchise.