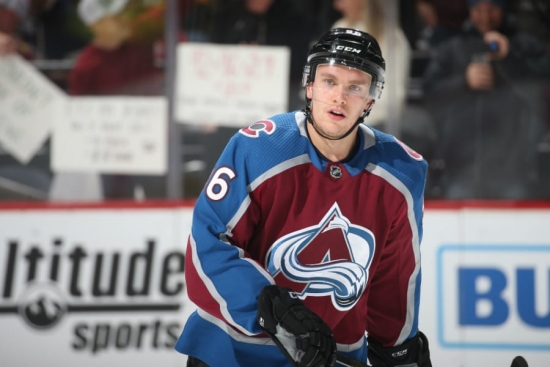 In the last two seasons, Rantanen scored 84 and 87 Points respectively and was an All-Star last year, the first of what could be many for the young sensation.  As of this writing, Rantanen is in his fifth year with Colorado and is one of the top players under 25 in the game.