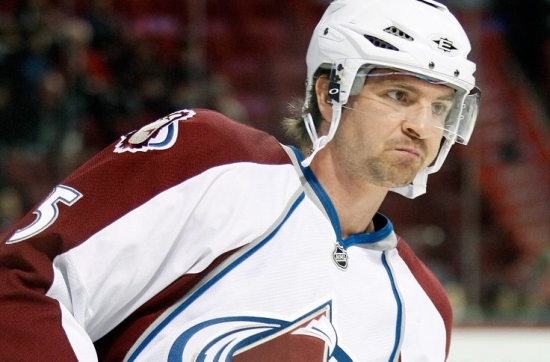 One of the most delightful stories in Avalanche history is the success of Brett Clark.  After years of bouncing back and forth from the NHL to the minors with the Montreal, Atlanta, and Colorado organizations, at age 28, he broke out as a very capable two-way Defenseman at the elite level of hockey.

Clark would put forth a 36 Point season, which he followed with a career-high 39 Points, with 10 Goals.  The Defenseman would not hit those levels again, but he would provide veteran leadership in the remaining three seasons with the Avalanche, and had two more 20 Point seasons for the team.  He would sign with the Tampa Bay Lightning as a Free Agent in 2010.

Clark would score 130 Points for Colorado over 371 Games.