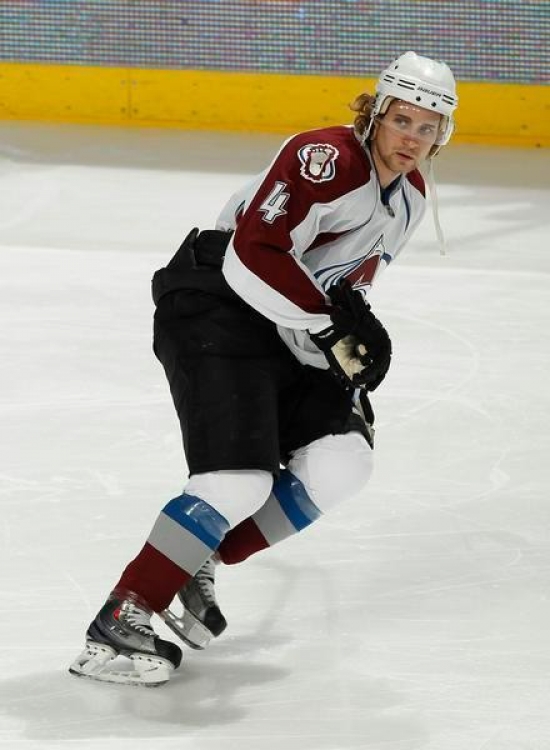 From the Czech Republic, Marin Skoula was a 1998 First Round Pick who would make his debut for the Colorado Avalanche the following year.

Playing at Defense, Skoula was a defensive stalwart for Colorado for the first four and a half seasons of his career, and he would post personal bests of 10 Goals and 31 Points in the 2001-02 season.  Skoula was also a member of the 2001 Stanely Cup Championship team, the second in franchise history.  Skoula was a stable force in the Avalanche's power play, but never forgot his end of the ice.

His run in Colorado ended when he was traded to the Anaheim Ducks in 2004.  Overall, the Czech player would have 113 Points as a member of the Colorado Avalanche.