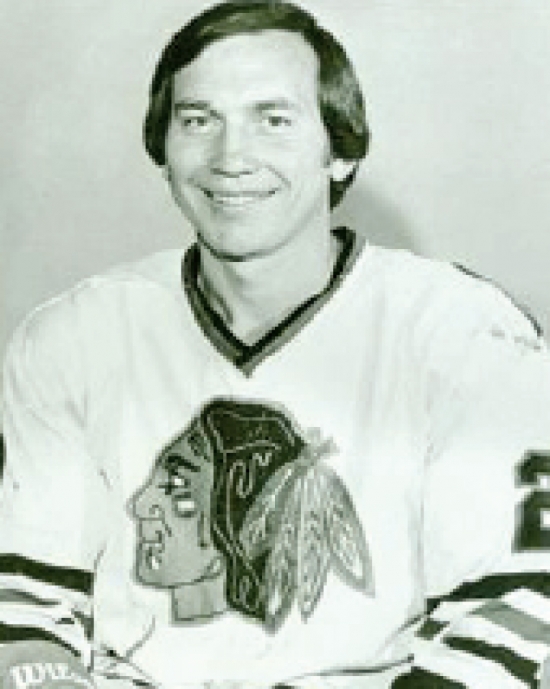 Cliff Koroll is one of the players in Chicago Blackhawks history to have played over 800 Games with the franchise (814 to be exact) and it was in the Windy City where his entire NHL career was spent.  Koroll was a very good two way player and he would have four 50 Point seasons with 462 in total.  He would also finish in the top ten in Game-Winning Goals three times.