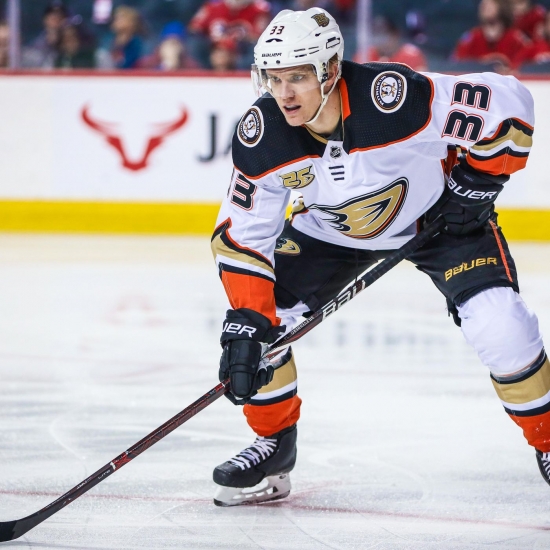 Traded from the Ottawa Senators after his rookie season, Jakob Silfverberg has spent the last seven seasons with Anaheim, where the Left Wing has mostly been valuable on the defensive side of the ice.

Silfverberg has a reputation as a streaky scorer, but he does put the puck in the net. The Swedish player has had four 20 Goal seasons, and in three different years, he received at least one vote for the Frank J. Selke Trophy.  To date, he has 136 Goals and 288 Points for the Ducks.