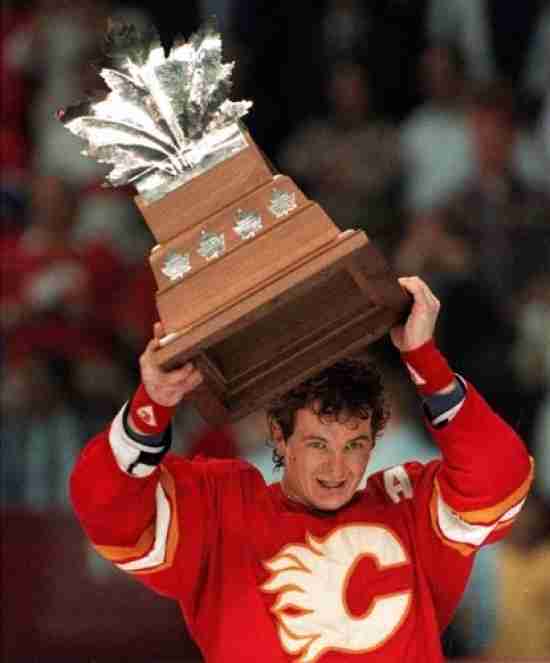 
Although he was the possessor of all those accolades, he was best known for being the owner of the hardest shot in the NHL. It instilled fear throughout the league and heaven help anyone who got in its way. MacInnis would enter the Hockey Hall of Fame in his first year of eligibility.

Should Al MacInnis be in the Hall of Fame?

More in this category: Jim Gregory »