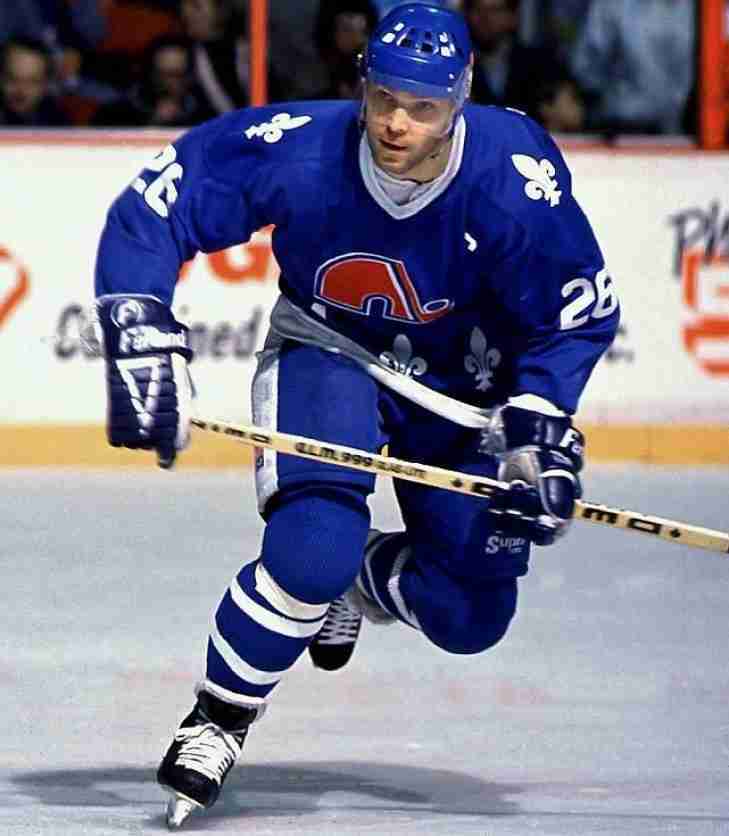 When the Stastny brothers defected from Czechoslovakia to play in the National Hockey League it became one of the most important moments in the sport.  He (along with his brothers, Anton and Marian) would take over the city of Quebec City and light up the stat sheet.  Peter Stastny would hit the 100 point mark seven times and become one of the top stars in the league.


Stastny would suit up for his adopted country of Canada in the 1984 Canada Cup and received a huge ovation from the Canadian fans for it.  After the fall of Communism, Stastny would return to play for Slovakia in the 1994 Olympics completing his circle.  In his first year of eligibility, Peter Stastny would become the first Czech or Slovakian player inducted into the Hall of Fame.

Should Peter Stastny be in the Hall of Fame?