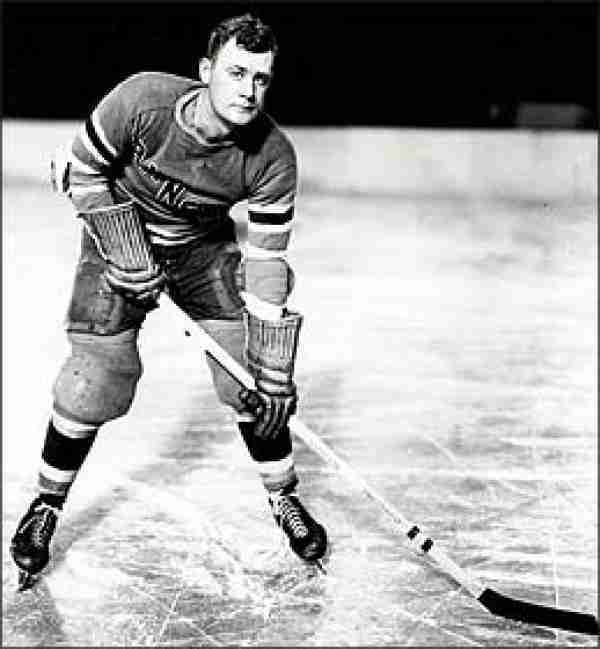 Another Veteran’s Category inductee, Bun Cook was a star for most of his career with the New York Rangers where he helped bring the Stanley Cup to Broadway twice. Predominately, he was the Left Wing on the Rangers’ “Bread Line” with his brother Bill and Frank Boucher, which was among the most feared of its time. The innovator of the “Drop Pass”, Cook would be named to Second Team All Star in 1931 and he proved to be an efficient offensive producer in his career. He was a bit of a bubble candidate for the Hall in our eyes, but it is not a terrible induction overall.

Should Bun Cook be in the Hall of Fame?