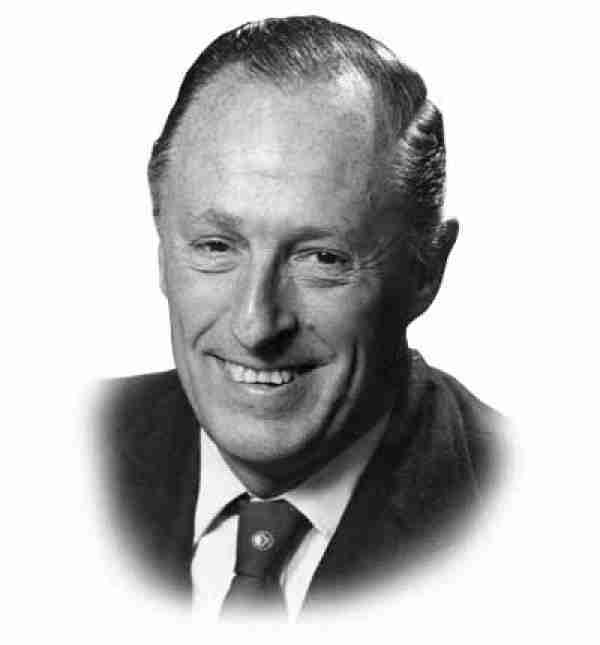 Seymour Knox is the man who brought the National Hockey League to the city of Buffalo. Knox initially sought a franchise in the first wave of NHL expansion in 1967, but had to wait until 1969 for the second wave. His franchise was dubbed the Sabres, and they instantly became a fixture in the Western New York sporting world. The Sabres made the Stanley Cup finals in 1975, and though they did not win, Knox was named the Executive of the Year. Seymour Knox would serve on the Board of Governors for 25 years and was also a Director for the U.S. Hockey Hall of Fame. The induction of Seymour Knox to the Hockey Hall of Fame was a no brainer.

Should Seymour Knox be in the Hall of Fame?