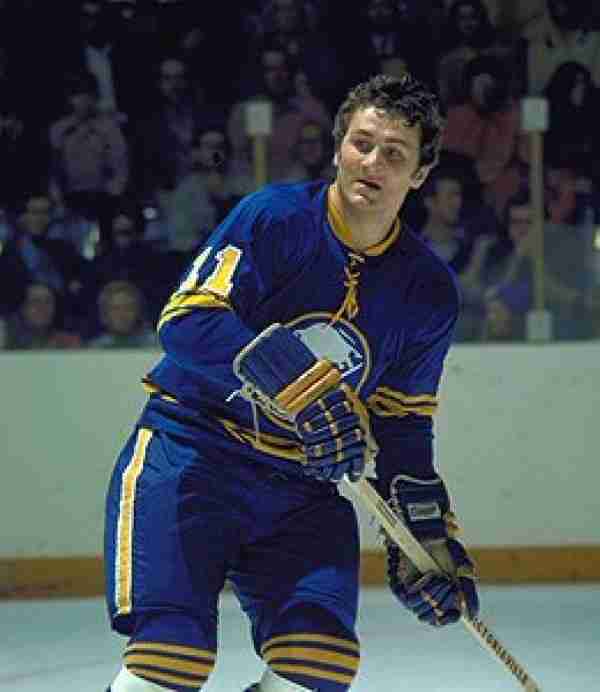 Arguable the greatest Buffalo Sabre in that franchise’s history, Gilbert Perreault still holds many records for that team. He played his entire professional career in Western New York, and was the leader of its most famous hockey line, The French Connection, that also had Rick Martin and Rene Robert. He dazzled the Buffalo faithful with his offensive skills and brought excitement to the team. Perreault would crack the top ten in scoring five times and finished his career over 1,300 points. Although, he did not win the Stanley Cup in Buffalo, he did take the Sabres to the 1975 Finals and was the major reason for the success that Buffalo had through the 1970’s. Gilbert Perreault remains in high regard in Buffalo and entered the Hockey Hall of Fame in his first year of eligibility.


Should Gilbert Perreault be in the Hall of Fame?

Should Gilbert Perreault be in the Hall of Fame?