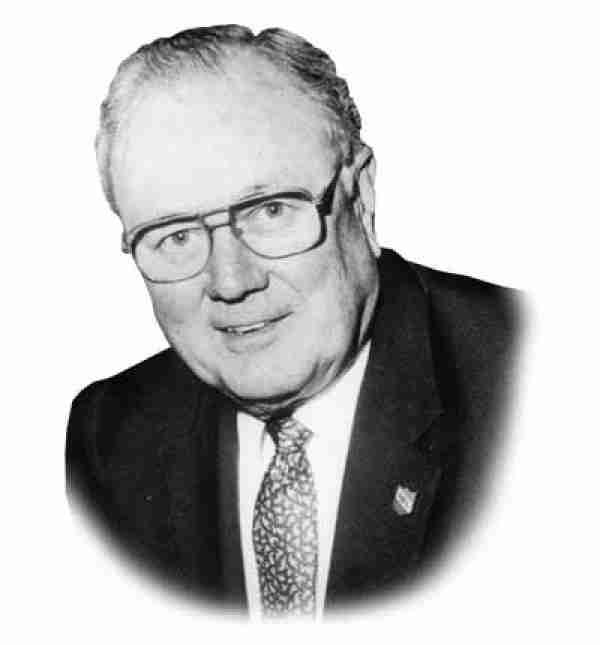 Bud Poile had a successful run as a player in the National Hockey League, but his entry into the Hockey Hall of Fame is based on his ability as a Coach and General Manager. He won three championships as the Head Coach for the Edmonton Flyers in the Western Hockey League, and when the NHL expansion happened in 1967, he received the opportunity to become the General Manager of the Philadelphia Flyers, where he built a young nucleus, that would become the first expansion team to win the Stanley Cup. He may not have been in Philadelphia to see that happen, but he also took on the role as GM in Vancouver in 1970 and brought them to respectability. His later jobs included the Executive Vice Presidency of the upstart World Hockey Association and the Commissioner of the Central Hockey League, and later the International Hockey League. It was his overall administrative work in the sport that made him a surefire inductee to the Hockey Hall of Fame.


Should Bud Poile be in the Hall of Fame?