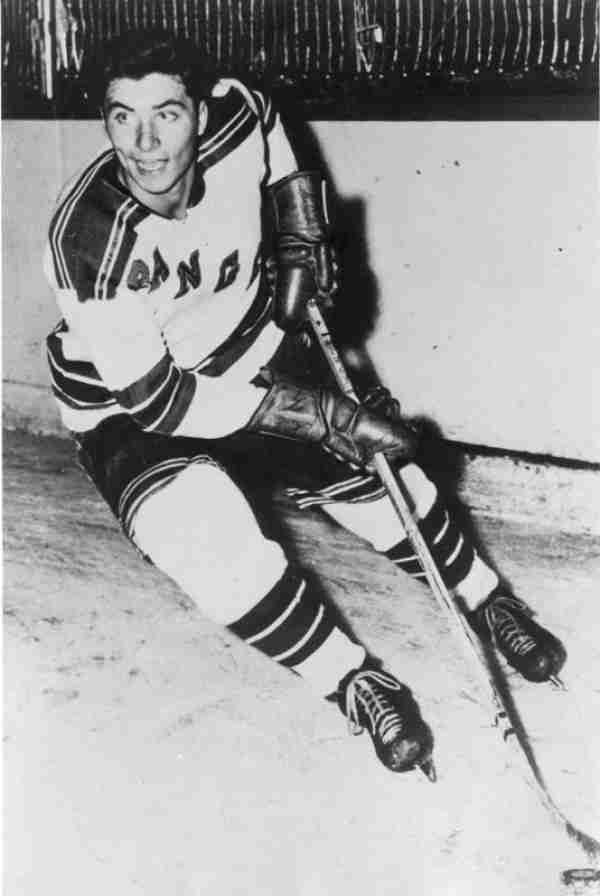 The winner of the 1959 Hart Trophy winner was one of the most complete forwards of his era, though had the misfortune of playing of having his peak while playing with below average New York Rangers squads. Bathgate was constantly in the top ten in scoring and did tie for the lead in 1962, losing out on the Art Ross to Bobby Hull who had more goals. However, Bathgate did win the assists title twice in the NHL. A spectacular stickhandler wick a devastatingly accurate slap shot, Bathgate could implore a physical game when needed, though was an outspoken advocate against violence for violence’s sake in the sport.

A trade to Toronto would net his first (and only) Stanley Cup, and though his knees started to decline shortly thereafter, he still played professional hockey for nearly another decade at a very respectable level; though he was unable to play full seasons. In this stage, he had no problem being a role player, which was not typical of former NHL superstars. Basically Andy Bathgate was ALWAYS team first. There just aren’t many players who you could say were as equally talented and classy as Andy Bathgate.

Should Andy Bathgate be in the Hall of Fame?

More in this category: Jack Bickell »