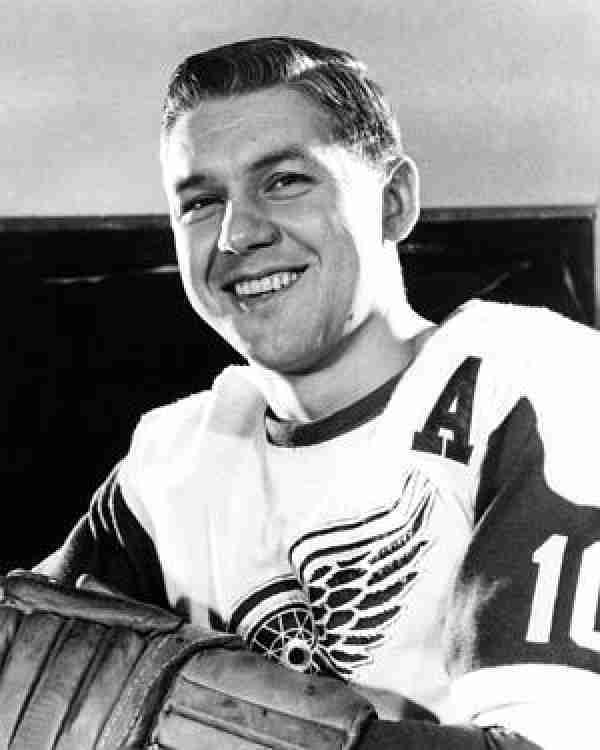 You would think that it would be impressive enough that Alex Delvecchio played a little over twenty two seasons in the NHL for just one team; that being the Detroit Red Wings: but it was far more than that accomplishment that made him enter the Hall of Fame in his first year of eligibility. Delevecchio’s lengthy tenure in Motown was made more impressive by the fact that he rarely missed a game and his production was robotically consistent.

His career tally of 1,281 points was second all-time at the time of his retirement. Delvecchio was also considered a great leader, a skillful player and a man who had complete devotion to his sport and teammates. He is also a three time Stanley Cup winner, a three time winner of the Lady Byng Trophy and a thirteen time All Star Game participant. In 1991, his number was rightfully retired by the Red Wings, and he remains a beloved figure in hockey lore in Detroit.

Should Alex Delvecchio be in the Hall of Fame?