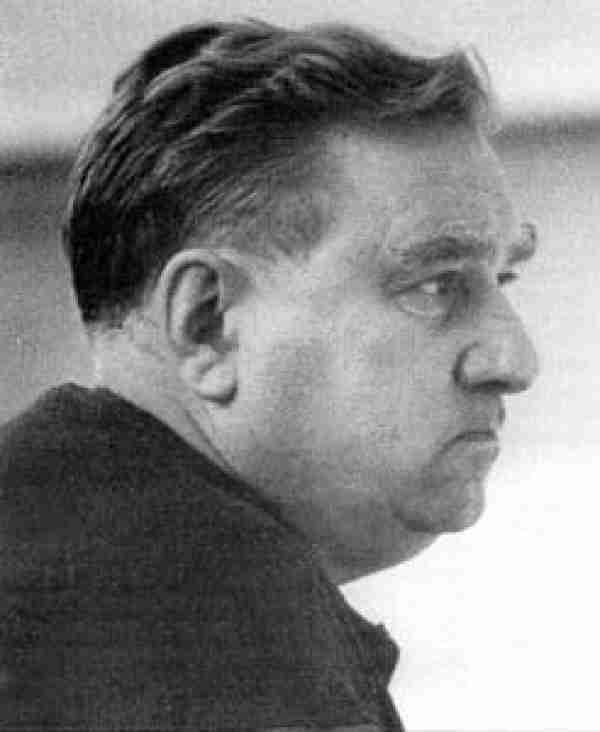 You may not know this name, but this is actually one of our favorite inductions as it shows that the Hockey Hall of Fame was serious about inducting people to show that it really is an institution that recognizes International achievements.

Anatoli Tarasovwas called the “Father of Russian Hockey” and for good reason. He was the man assigned by CSKA Moscow to help create an International Hockey team and for nearly thirty years, he was either the coach, the co-coach or somehow associated with the program. Under his guidance, the Soviet Union became an International power based on his teaching. The core of his curriculum was the fundamentals of passing the puck, constantly looking for scoring opportunities. He put a greater emphasis on the team dynamic than individual skill. This system developed not only great Soviet hockey players, but an International juggernaut that dominated competitions. Again, can we say that we love this induction?

Should Anatoli Tasarov be in the Hall of Fame?