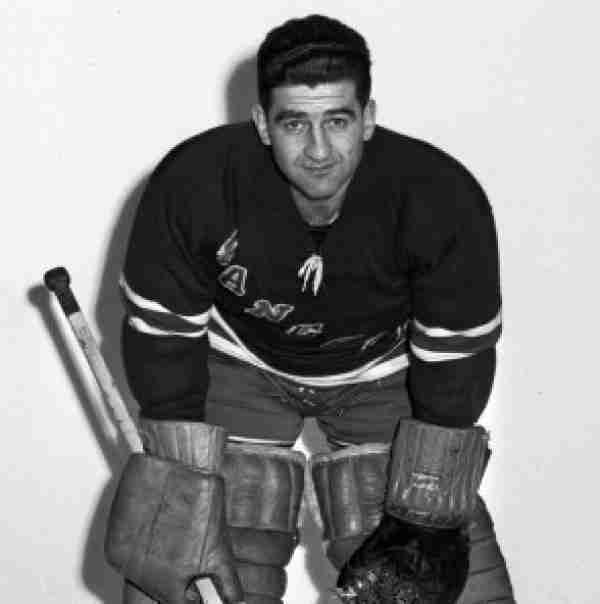 Depending on whom you ask, the induction of Chuck Rayner to the Hockey Hall of Fame may be a bit of a curious one. Overall, Rayner’s career was not an extensive one (Interrupted by his service in World War II), but upon his return to the NHL, he did win the Hart Trophy and was a Second Team All Star three times. His other claim to fame, was that he one of the first “wandering” Goalies, as he would leave his net on a somewhat regular basis, in attempts to move the puck. Still, Hart Trophy and all, it is a little difficult to make a Hall of Fame case for an Original Six Goalie who never won a Stanley Cup.

Should Chuck Rayner be in the Hall of Fame?

Should Chuck Rayner be in the Hall of Fame?