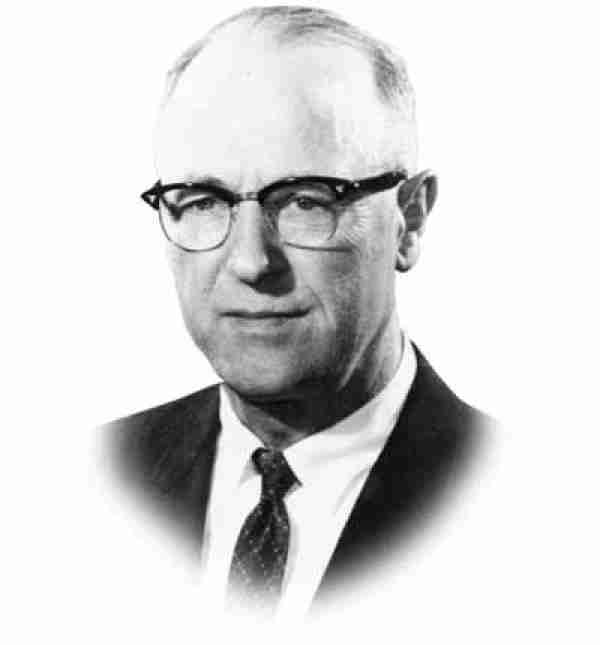 Born in Canada, Al Leader moved to the United States and eventually worked his way to Seattle, Washington and became an on ice official and administrator for the Seattle City Hockey League. He would also Coach and General Manage teams within the league and by 1940, he would form the Defense Hockey League which comprised of five teams in Seattle and Portland, and later he would become the Secretary of the Pacific Hockey League. By the early 50’s, the league became a professional one and was rechristened the Western Hockey League in which Leader became the President. It was under his tenure, that NHL officials were concerned that the league could become a threat and this helped convince the National Hockey League to expand from six to twelve teams in 1967. The Western Hockey League would eventually fold, but for his dedication to the sport, Leader was selected to the Hockey Hall of Fame. We are sure if he were still alive, he would have somehow found a way to facilitate an NHL team to the American Pacific Northwest.

Should Al Leader be in the Hall of Fame?