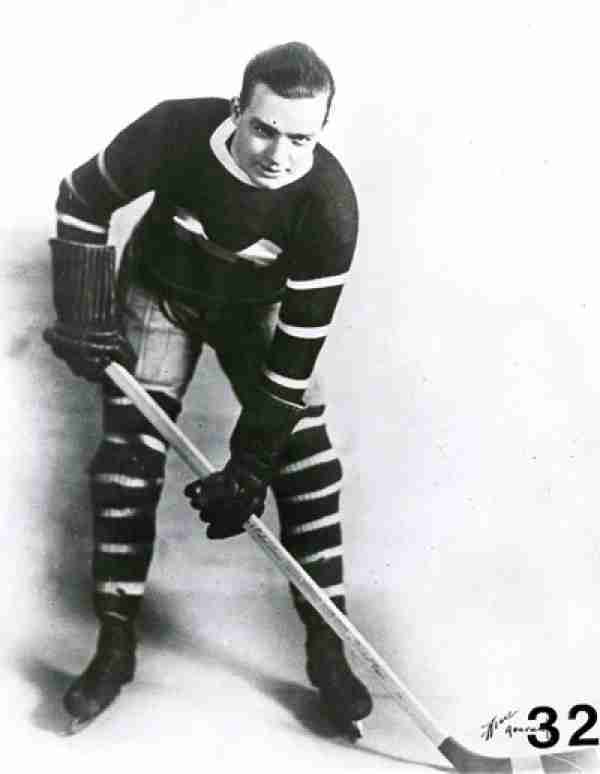 The man nicknamed “Old Poison” (and isn’t that one of the coolest nicknames you ever heard), retired as the NHL’s leading goal scorer in 1940 and held that status for twelve years. Nels Stewart was not just a great scorer, but an overall talented tough guy who was a physical presence everywhere on the ice. Stewart won the Hart Trophy twice as the league’s Most Valuable Player and led his Montreal Maroons to the Stanley Cup in his first year playing with the big boys. Although this would be Stewart’s lone Cup, he would remain a prolific goal scorer for his duration in professional hockey. Curiously, Stewart was never selected to a post season All Star roster perhaps due to playing for only one Cup winner and his less than sunny disposition. Regardless, Nels Stewart is a rightful inductee to the Hockey Hall of Fame and did not have to wait too long for the accolade. Furthermore, he was the cornerstone of the 1952 class, and honor he rightfully deserved.

Should Nels Stewart be in the Hall of Fame?

Should Nels Stewart be in the Hall of Fame?