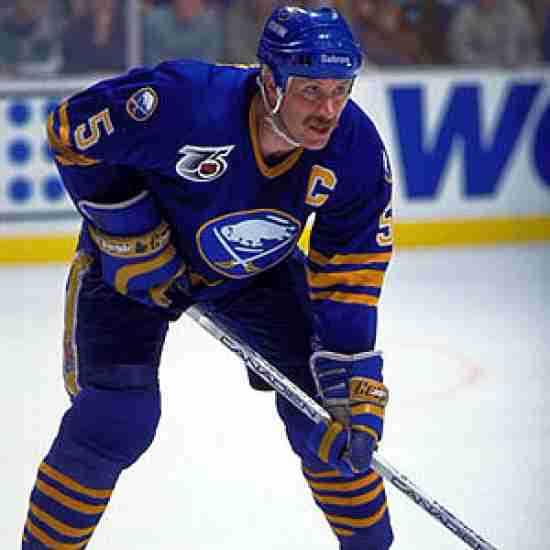 A member of the famed United States “Miracle on Ice” team Mike Ramsey continued his run as a defensive anchor in an over 1,000 Game career in the National Hockey League.  Ramsey played most of his career with the Buffalo Sabres where his well above average defensive skill was complimented by five seasons of 30 or more Points.  A four time All Star, Ramsey received votes for the Norris Trophy (finishing as high as seventh) four times and would represent the U.S. in two Canada Cups.

Should Mike Ramsey be in the Hall of Fame?

Buy your Tickets to see Florida Panthers at Detroit Red Wings at Little Caesars Arena in Detroit, MI HERE for as little as $! 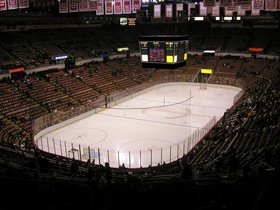 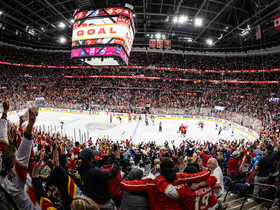