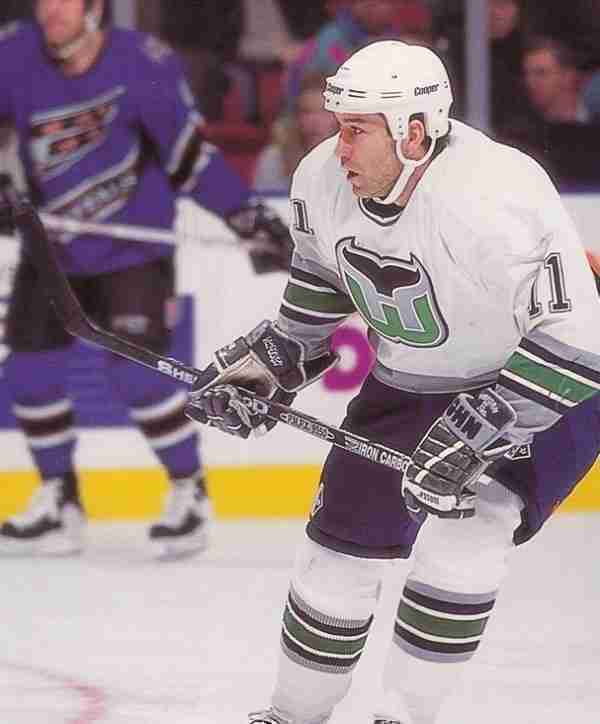 A top player for the Hartford Whalers, Kevin Dineen twice scored 40 goals and was clearly one of the better players in the NHL during the late ’80s. Dineen also had a good run with the Flyers through the following decade. He was clearly a good player who had very good moments but he was not labeled a great one. Had his run as a very good player lasted longer than his Whalers run, he might have a better shot than he currently does, but considering he had a nineteen-year career with over 700 points Kevin Dineen had a career to be proud of.

Should Kevin Dineen be in the Hall of Fame?

Should Kevin Dineen be in the Hall of Fame?