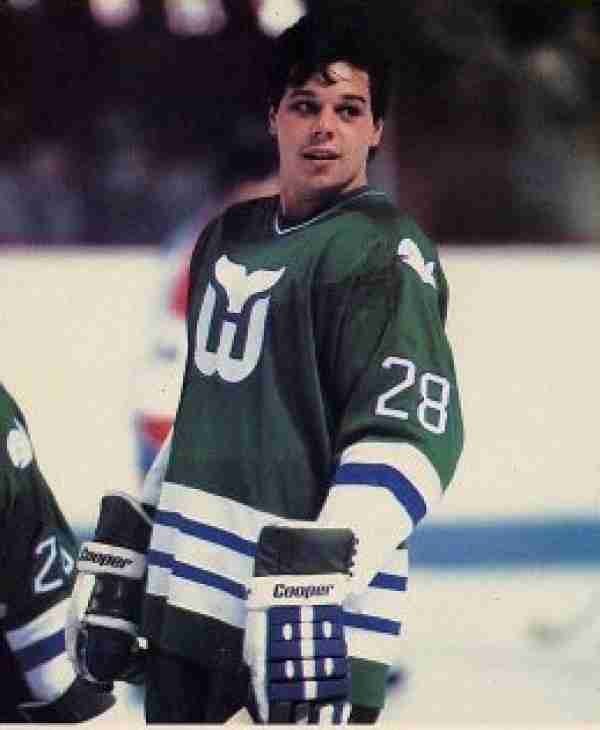 During the heyday of Pierre Larouche, there were few hockey players who had a more gifted scoring touch. Larouche was (at the time) the youngest player to net 50 goals per season and was the first to score 50 goals a season for two different teams. Scoring was never a problem for and he was able to help the Habs win two Stanley Cups. Larouche however was criticized for his lack of defensive play and although he finished his career with an over a point per game average, his lack of two way skills will hurt him with the Hall.

Should Pierre Larouche be in the Hall of Fame?

Should Pierre Larouche be in the Hall of Fame?