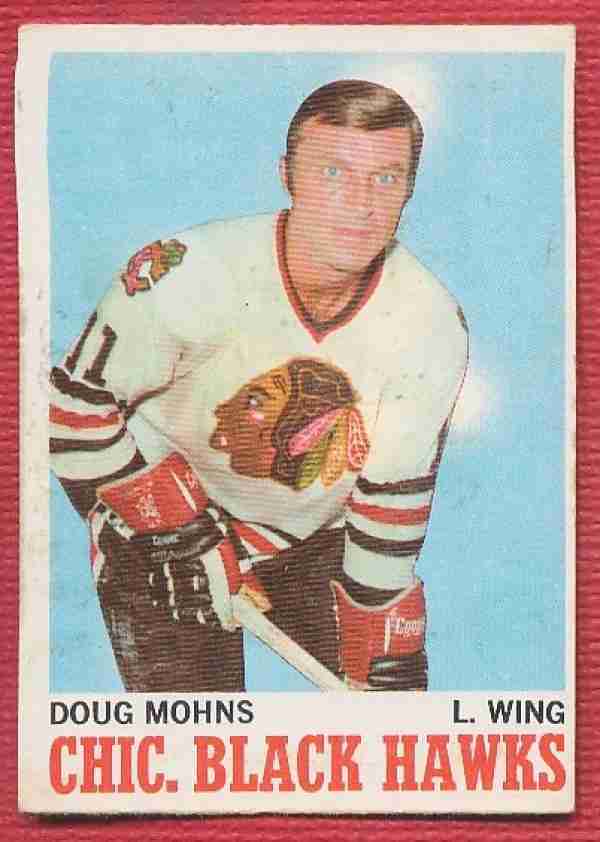 Possibly one of the most versatile players in NHL history, Doug Mohns spent the first half of his career as a defenseman with the Boston Bruins. In Beantown, Mohns had a flair for offense and was able to help his team at that side of the ice. Later, Mohns was traded to Chicago where he was converted forward and placed on a line with the legendary Stan Mikita. Naturally, his scoring totals increased and with his knowledge of the defensive game, Doug Mohns was one of the more complete players in NHL history. Hopefully is known more for his skills than the bad toupee he wore at the end of his career.

Should Doug Mohns be in the Hall of Fame?

Should Doug Mohns be in the Hall of Fame?