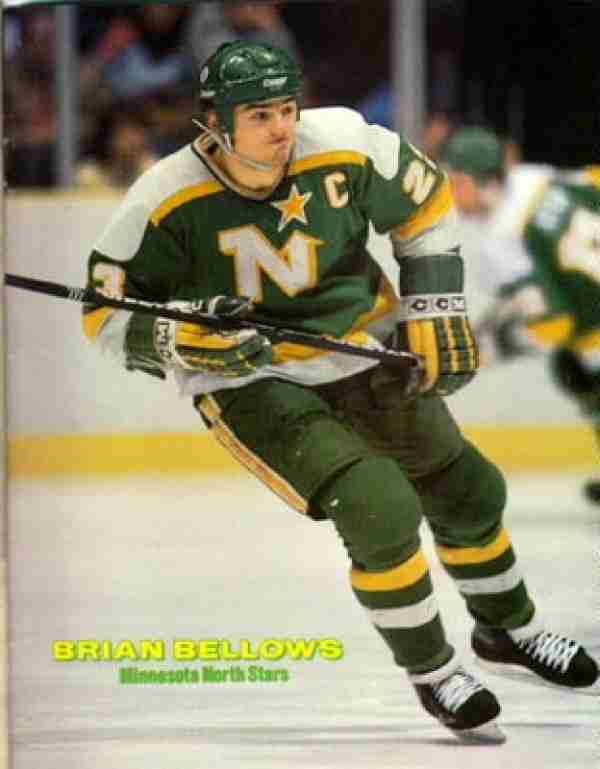 As the second selection in the 1982 NHL draft, Brian Bellows struggled with the initial comparison to Wayne Gretzky. Once he shook off the yoke of living off the disappointment, Bellows settled into a solid career becoming one of the key players for the Minnesota North Stars. Bellows became the youngest captain (though an interim) in 1983 and his leadership became evident as it was for him when he led the Kitchener Rangers to a Memorial Cup. Bellows was a star for the North Stars on and off the ice, where in Minnesota he became famous for his charitable endeavors. As one of the few players with over 1,000 points he should be an outside threat to break into the Hall, though he never did crack 100 points in any season. Brian Bellows could get into the Hall, but he may have a continued wait ahead of him.

Should Brian Bellows be in the Hall of Fame?

Should Brian Bellows be in the Hall of Fame?

-1 #1 Tyson Ward 2013-04-15 04:25
Again I just believe in the future there are going to be so many less people with the kind of numbers a player like Brian Bellows had. Another guy who played in multiple finals with multiple teams, actually won a cup, multi time all star in an era that was stacked with amazing players but still having better career numbers than many players with more all star selections. I completely agree with him having a continued wait.
Quote
Refresh comments list
RSS feed for comments to this post