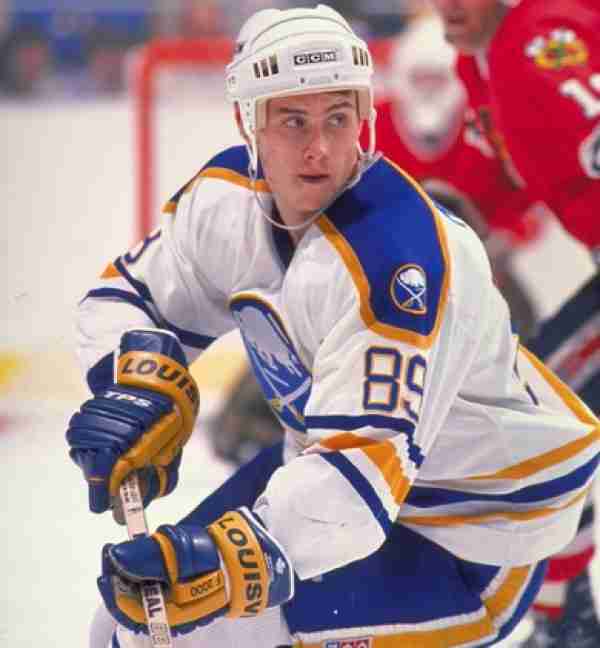 Alexander Mogilny may not go down as the best player (though he is up there) to come from Russia but he may be the one who broke down the most barriers in the NHL. Mogilny was the first player from the Soviet Union to defect to the west, the first Russian to make an NHL All-Star Team, and the first European to be an NHL captain. Mogilny was a brilliant scorer whose whopping 76 goals led the league in the 1992-93 season. Although hip injuries prevented him from keeping that scoring touch late in his career, “Alexander the Great” went down as the second leading Russian scorer in NHL history and is a select member of the Triple Gold Club (Olympic Gold, World Championship Gold, and Stanley Cup). It shouldn’t be a surprise if Alexander Mogilny is the next Russian to enter the Hall.

Should Alexander Mogilny be in the Hall of Fame?

Should Alexander Mogilny be in the Hall of Fame?

+3 #6 MarcoPolo 2019-01-18 03:32
Alexander Mogliny was an ELITE talent in the NHL and produced at an ELITE level in he dead puck era. He's every much the equal to names like Federov and Bure and they have both said he same.