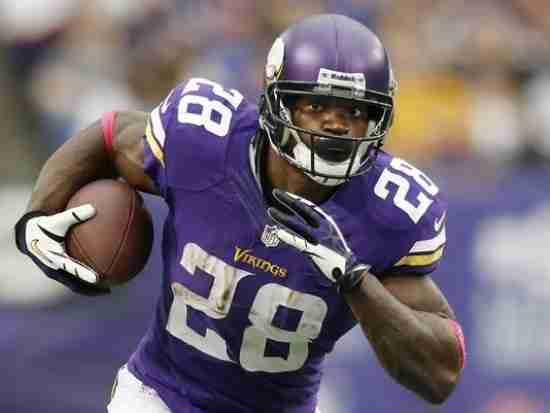 For those who grew up in this generation, it will be impossible to think about the Minnesota Vikings without having Adrian Peterson as the first player that comes to mind.  Peterson came out of the University of Oklahoma and took the NFL by storm, as many knew that he would!


Peterson would become the third youngest to 10,000 Rushing Yards, all of which was done in a Vikings uniform, and led the NFL in Rushing Yards three times while doing it.  Peterson’s 2012 season was his best where he rushed for over 2,000 Yards and captured the consensus MVP.  He would suffer a setback that took him out most of 2014 but came back in 2015 to once again win the Rushing Title.  Peterson would again suffer injuries in 2016 and signed with the New Orleans Saints the following season.  Peterson looks to be a future Hall of Fame entrant and as a Viking, he would secure 11,747 Rushing Yards and 97 Rushing Touchdowns.