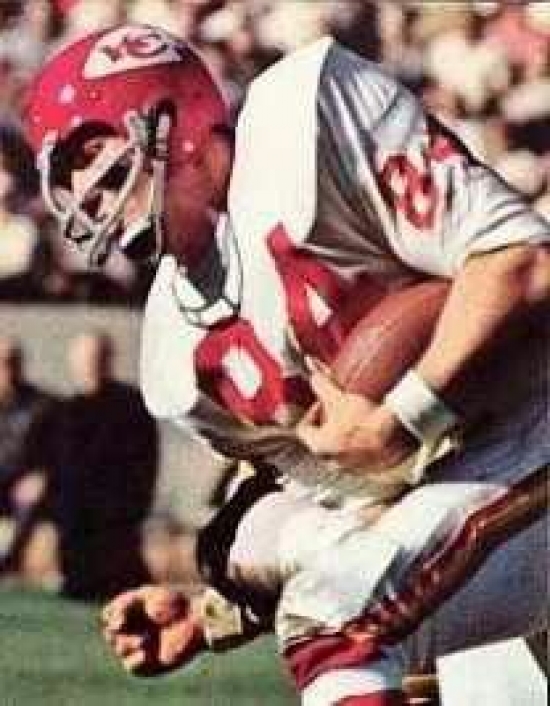 Drafted by the Dallas Texans in 1961, Fred Arbanas would establish himself as one of the top Tight Ends of the American Football League immediately.  Arbanas was named an AFL All Star in his rookie year and he would be named that honor another four times with the Texans/Chiefs.

The Tight End would have over 3,000 Receiving Yards and along with assisting in a Super Bowl IV win he is also a three time AFL Champion.