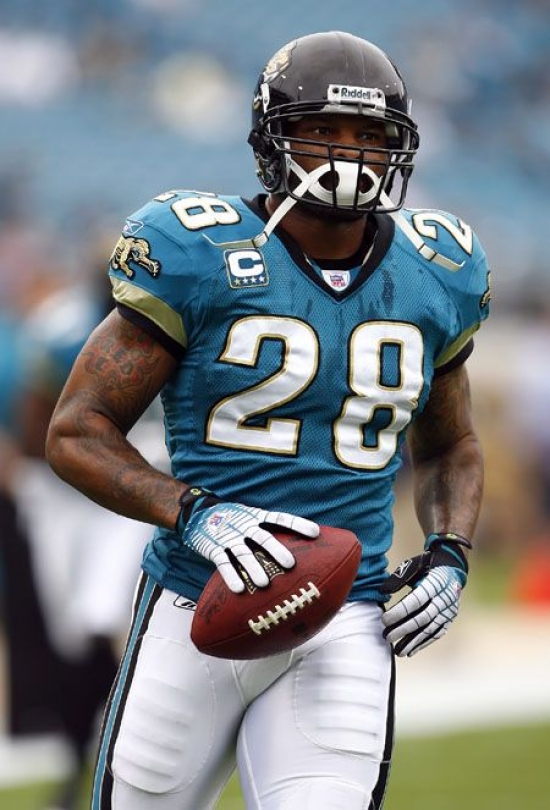 Another player who received strong consideration for the number one spot as the most exceptional Jacksonville Jaguar of all-time, Fred Taylor was drafted 9th overall in 1998.  That turned out to be a steal, as not only was it a player who generated over five digits of yards, but it was a pick that the Jags got from Buffalo.  All that Jacksonville had to give up was Quarterback, Rob Johnson, who accomplished little as a Bill.

A star at the University of Florida, Taylor kept his immense talent within the state and had 1,223 Rushing Yards as a rookie.  Playing with Jacksonville for 11 seasons, Taylor would eclipse the 1,000 Yard mark seven times, with his highest total being in 1,572 in 2003.  While Taylor never cracked the top five in Rushing Yards, but was in the top five in Yards per Attempt three times, and was first Rushing Yards per Game in 2000 (107.6).  He would also be named to the Pro Bowl in 2007.

Taylor would be released following the 2008 season, and he would finish his career with two years in New England.  As of this writing, Taylor is the franchise leader in Rushing Yards (11,271).  Appropriately, he signed a one-day contract to retire as a Jaguar.