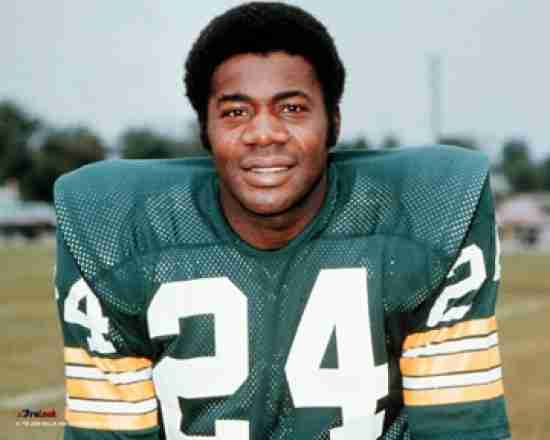 Willie Wood was a Hall of Fame Defensive Back who spent his entire career with the Green Bay Packers.  Wood was a three-time NFL Champion and a two-time Super Bowl Champion (you will notice that trend on this list) and would lead the NFL in Interceptions in 1962.


Wood would become the most explosive Defensive Back in the NFL during the 1960s and also one of the most successful, a skill which was complemented by his punt returning skills.