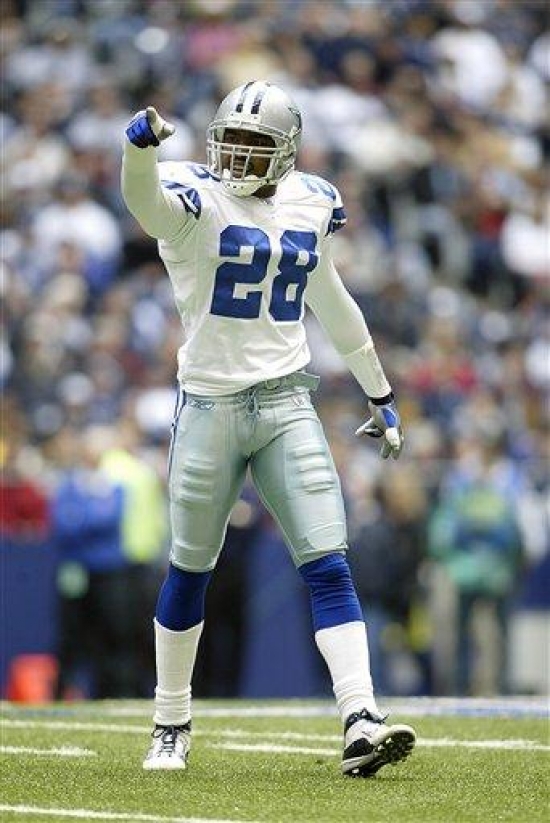 Darren Woodson was a second round pick from Arizona State in 1992, and the year after, he was the team's starting Strong Safety.  In those two years, he helped Dallas win the Super Bowl, but he would have a much more significant role in the team moving forward.

Woodson retired with 23 Interceptions, and in 2015, he was inducted into the Cowboys Ring of Honor.