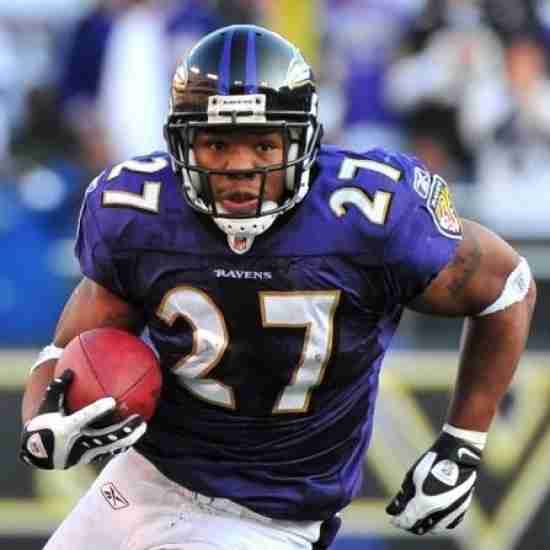 We all know that it did not end well for Ray Rice in Baltimore (or in the NFL for that matter) but fact remains that he was one of the better Running Backs in the NFL for a four-year span and he earned all three of those Pro Bowl selections.


Rice would lead the NFL in Yards from Scrimmage in 2011 and had he not been suspended likely would have exceeded the 10,000 Yard mark in All-Purpose Yards, a mark that would have added to his already franchise leading number.  As it stands, Rice finished his career with 9,377 APY and was one of the best offensive weapons in Ravens' history.