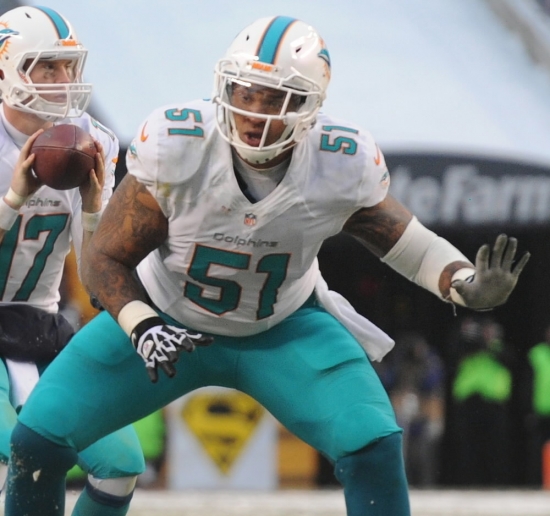 Mike Pouncey, the twin brother of Maurkice Pouncey, was an NCAA Champion with the University of Florida in 2009, where he was considered one of the top Offensive Linemen in the 2011 Draft.  The Miami Dolphins agreed and grabbed with the 16th Overall Pick, and he went to three Pro Bowls as a Dolphin.

Playing mostly at Center, Pouncey was also used at Right Guard on occasion and was there in his second Pro Bowl year (2014).  He would play two final seasons with the Los Angeles Chargers, where he had his fourth Pro Bowl selection in 2018.   After sitting out the 2020 season, due to hip issues, he retired simultaneously with his brother.

Should Mike Pouncey be in the Hall of Fame?