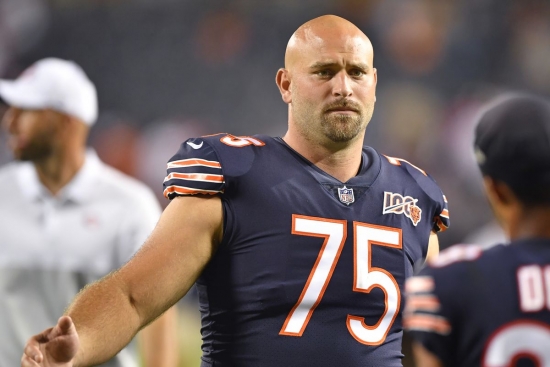 The son of Hall of Famer Howie Long and brother of Chris Long, Kyle Long had a nice career in his own right, especially in the beginning.

The 1stRound pick from Oregon would go to the Pro Bowl in his first three seasons (2013-15), with a Second Team All-Pro Selection in 2014.  The Bears Offensive Lineman would, however, suffer injury after injury in 2016, and in the final four years of his career, he never played more than 10 Games, and when he did play, he wasn't the same player.  Long participated in 77 Games over his career and started 76 of them.

Should Kyle Long be in the Hall of Fame?