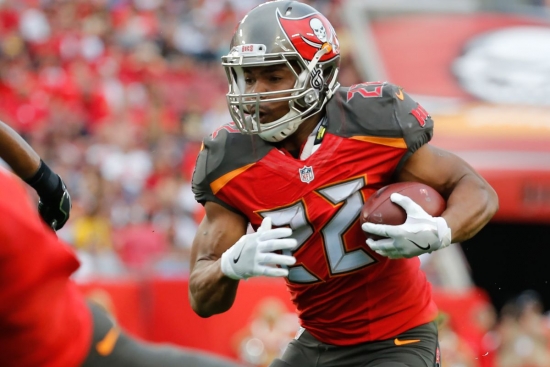 One of the best offensive skill players in Boise State history, Running Back, Doug Williams, was taken late in the First Round (31stOverall) in 2012 by the Tampa Bay Buccaneers, and for a time, it looked like they had a mega-star on their hands.

Williams was an All-Rookie who rushed for 1,454 Yards and caught 49 Receptions for 472 Yards.  A Pro Bowler that year, Williams also had 12 Touchdowns, a career-high. Williams would be injured for most of the next two years, but rebounded in 2015 with 1,402 Rushing Yards and a First Team All-Pro Selection, but injuries again compiled, and he only played three more seasons, the last of which was as an Oakland Raider.

Williams would have 6,653 Yards From Scrimmage with 32 Touchdowns.

Should Doug Martin be in the Hall of Fame?