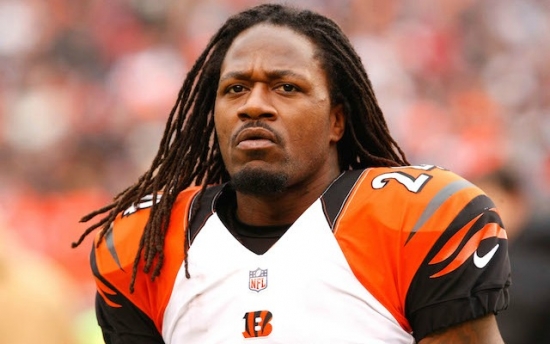 Dubbed “Pacman”, Adam Jones was a highly touted First Round Pick from West Virginia but he would become more known for off-field problems than his on-field accomplishments.  This doesn’t mean that Jones didn’t have a lot of gridiron success as he would be named a First Team All-Pro in 2014 as a Cincinnati Bengal as a Returner.  That year, he would lead the NFL in Yards per Kick Return, and earlier in 2006 as a Tennessee Titan, he would do the same in Punt Returns.  In his regular position at Cornerback he would accumulate 17 Interceptions.

Should Adam Jones be in the Hall of Fame?