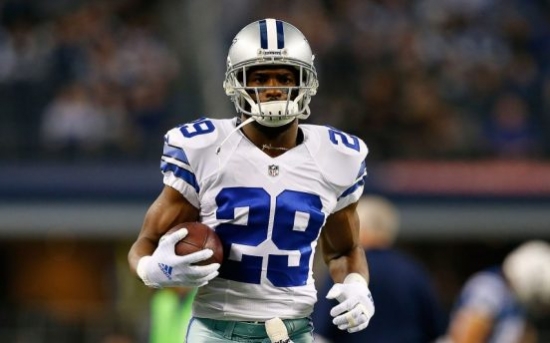 DeMarco Murray did well in his first two seasons with the Dallas Cowboys but he would have a breakout season in 2013 when he went to his first Pro Bowl and rushed for over 1,000 Yards and had 53 Receptions.  Murray would then explode in 2014 with the greatest season of his year as he maximized being the Running Back for one of the top Offensive Lines in the NFL and had league leading 1,845 Rushing Yards, 13 Touchdowns and 2,261 Yards from Scrimmage.  He was named a First Team All Pro and the AP Offensive Player of the Year.

Murray signed with the Philadelphia Eagles and it was a horrific fit both sides but he rebounded in when he was traded the following year to the Tennessee Titans where he rushed for 1,287 Yards and was chosen for his third and final Pro Bowl.  He played one more season before retiring and he would have 9,339 Yards From Scrimmage over a seven year run.

Should DeMarco Murray be in the Hall of Fame?