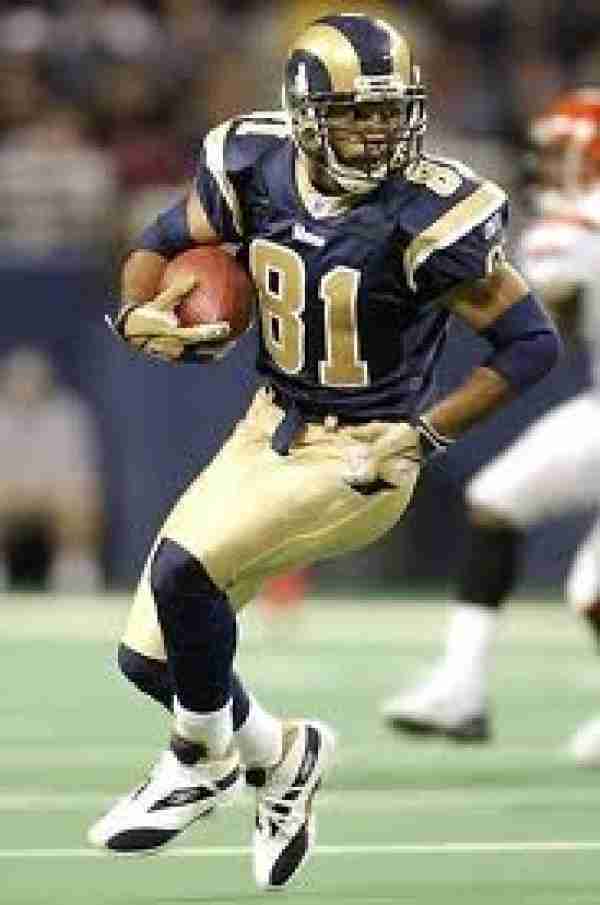 We are not going to lie. The ranking of Torry Holt was not easy, and as such to the point that we could easily see where Holt could be ranked much higher or lower; as always, we want to hear what you think. With that said, Holt may not have accumulated did better than his peers at the Wide Receiver position, but throughout the 2000s, nobody was a more consistent producer in the NFL.

Playing all but one season with the Rams, Torry Holt caught 920 passes for 13,382 Yards. Twice he led the NFL in Receiving Yards and was a primary target for Kurt Warner, the upstart star Quarterback. Holt was a Pro Bowl selection seven times and in the eleven seasons that he was in the NFL, he was in the top ten in receiving yards eight times, which cannot be overlooked. Holt was the youngest receiver to hit the 10,000 and 11,000 Yard mark and had his body lasted a year or two longer he would have the career stats that would be impossible to ignore. As such, we are fascinated to see what the Football Hall of Fame does with Torry Holt.  Now that Isaac Bruce is in, Holt will likely soon final.

Should Torry Holt be in the Hall of Fame?

Should Torry Holt be in the Hall of Fame?